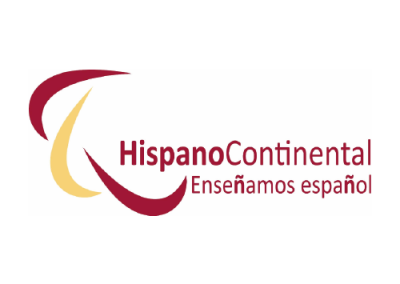 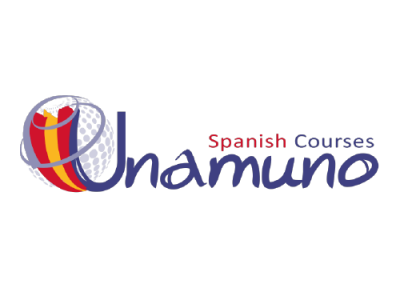 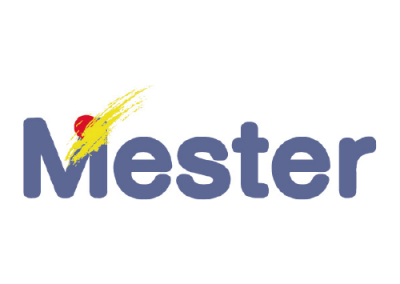 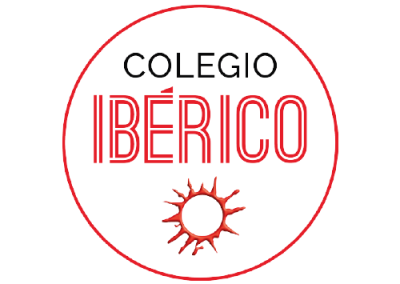 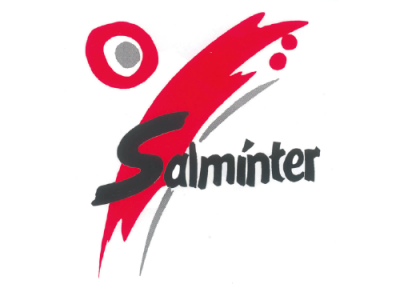 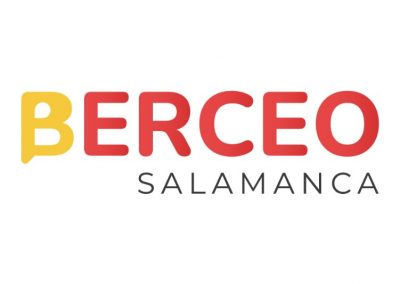 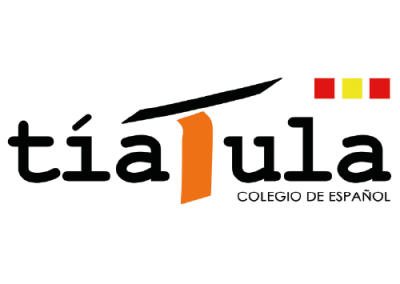 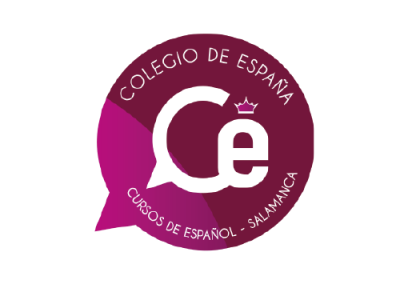 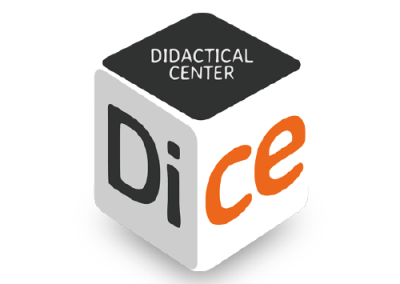 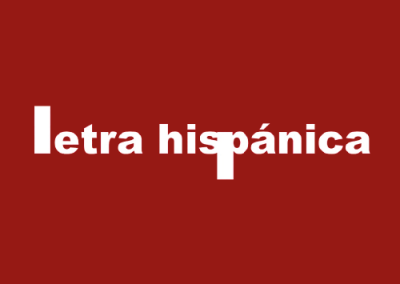 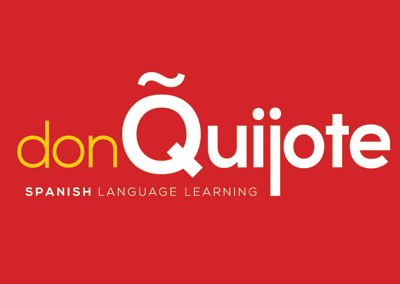 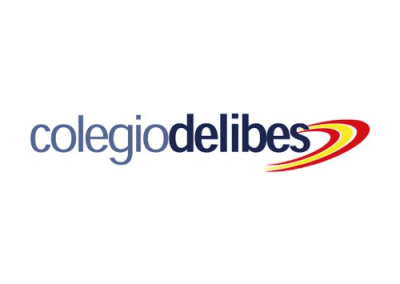 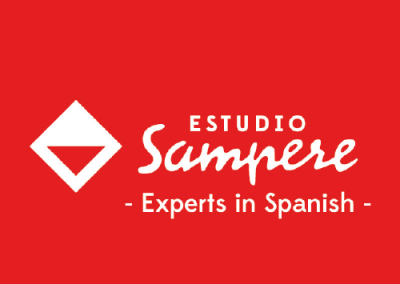 Get to know Salamanca

The history of the city has always been linked to knowledge, arts, and sciences due to its University, the oldest in Spain. The current daily life of Salamanca is concentrated in its magnificent Plaza Mayor, a meeting point for young and older people and for all citizen events. All artistic tendencies are present in its buildings and streets, from medieval art to the Baroque, which here has its own style, El Plateresco, crafted in the typical sandstone of Villamayor, which is colored in gold at sunset. Therefore, Salamanca is named the “golden city”. The fifty thousand students who study in the city give Salamanca’s nights an incomparable atmosphere. All of this, together with its numerous movie theaters with important premieres, theatrical performances, and music concerts of all types, make Salamanca one of the most attractive cities in Europe and a monumental city par excellence. 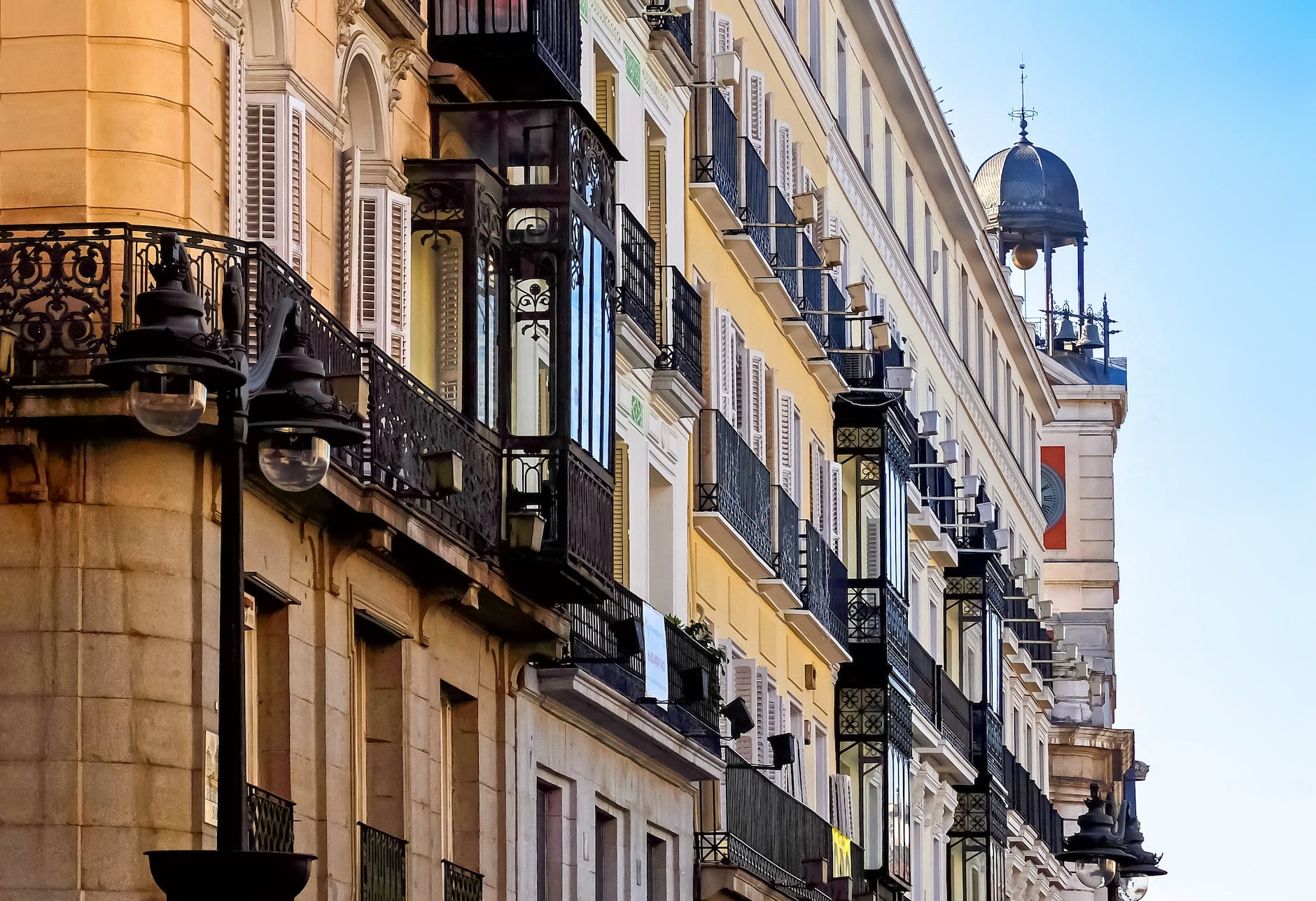